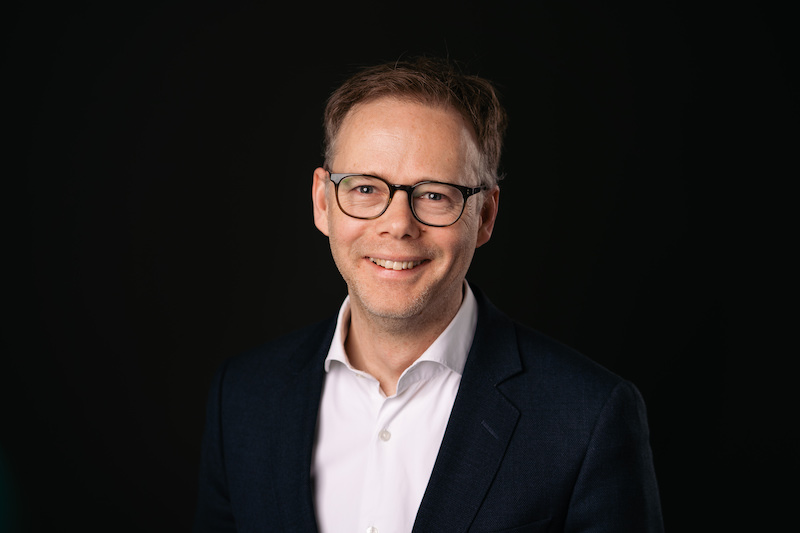 Philippe is one of the founding partners of Argo. He is active in both the Tax and the Fund Structuring practice.

Philippe is heading the tax department at Argo. Although Philippe’s focus is on corporate tax, personal tax, VAT and registration duties in general, he has gathered significant experience in the tax structuring of M&A and private equity transactions, the implementation of management incentive packages, the application of R&D tax incentives and many more. Philippe also regularly requests tax rulings and defends taxpayers in litigations with the tax authorities.

Philippe is also, together with Freya Jorens, heading the fund structuring department at Argo. In this capacity, Philippe assists investment funds, including private equity and venture capital funds, with their set-up covering all regulatory, legal and tax matters.

Philippe is currently a member of the tax & legal committee of the Belgian Venture Capital and Private Equity association (BVA) and of the International Fiscal Association (IFA). Philippe is a graduate of the University of Antwerp (Law degree, 2000) and obtained his Master in Tax Law in 2001. He has been a member of the Bar since 2001. He worked at Linklaters from 2001 to 2011 and at Reliance from 2011 to 2013. Philippe has co-founded Argo in 2013.